After pulling the huge upset in the opening round of the Class 4A State Basketball Tournament, the Marion girls’ basketball team’s season was ended by the Pella Dutch last Friday. The Indians were defeated by a score of 54-48 in the semifinals, capping off one of the most successful seasons in the school’s history.

The young Marion team was faced with a daunting task in Round One, going up against the two-time defending state champions, the Harlan Cyclones. The Indians may not have been the favorites going into the game but that didn’t bother them. Marion came out of the games with a stellar performance on both ends of the floor, leading 12-2 after one quarter and 20-6 at half against the mighty Cyclones.

Harlan battled back and made it a close game towards the end but they could not overcome the early deficit the Indians had created.

Freshman Sophie Willette led the way for Marion in the scoring department, hitting 12 points to pace the Indians. Sophomore Chloe Rice scored eight of her 10 points from the free throw line while Maddie Knapp came off of the bench to score nine points in Marion’s victory.

In the 54-48 loss to the Dutch, sophomore Mia Laube was the high scorer for Marion, capping off her season with a 12-point performance. Rice joined her in double-figures, scoring 11 points and dishing out four assists in the losing effort.

The loss to Pella snapped Marion’s 13-game winning streak and dropped their record to 20-5 on the year. 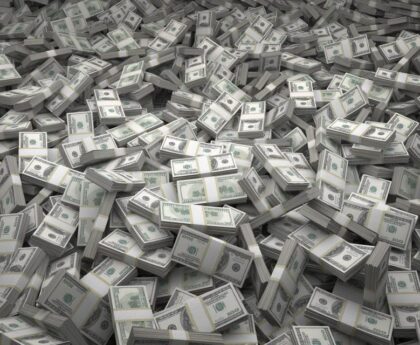