Being the captain of a cricket team is no ceremonial job. It’s a challenging role only a few can perform. Many, some of them the best cricketers we’ve seen, have failed to cope with the burden of captaincy despite having ruled over the sport with their unmatched cricketing skills.

What’s even more difficult is to pick the right candidate for leadership. Dressing room chatter, personal history, mental strength and other more unquantifiable factors help selectors make the choice while picking a skipper.

When it comes to India, being a cricket captain is the highest pedestal you can aim for. The honour comes with 24/7 scrutiny and being the target of a plethora of emotions ranging from one extreme to another.

India’s cricketing history has been shaped by its captains, as much as the great batsmen and bowlers of this nation. From CK Nayudu to MS Dhoni, in last 82 years, India has witnessed 31 skippers in Tests and 22 in ODIs. These captains have moulded the Indian cricket team in many different ways.

Vijay Hazare oversaw India’s first ever win in 1952, MAK Pataudi was famous for injecting India with that fighting spirit, leading his team to its first overseas Test and series win in 1968. Kapil Dev lifted the World Cup for India in 1983. Sunil Gavaskar led the team which won World Championship in 1985. Mohammad Azharuddin became India’s most successful ODI skipper. Sourav Ganguly led a resurgent India battered by match-fixing scandals, making them a force to reckon with globally. And MS Dhoni reached unprecedented success levels, before plunging into equally baffling depths.

There’s no one individual who can be held responsible for the success and failures of Indian cricket team, but the debate about who’s the greatest Indian captain rages on nonetheless.

The role of their predecessors can never be overstated, with India a completely different entity than it is in modern cricket, but with the sheer enormity of their numbers and achievements, Sourav Ganguly and Mahendra Singh Dhoni remain the front-runners for fans for the title of the ‘Greatest Indian captain’.

In a sport dominated by statistics, despite the success/failures on field, captaincy is a tricky thing to be judged on numbers. But with fans unaware of the finer parameters, the captain-player relationships and dressing room chatter, it’s only numbers which come to our aide. 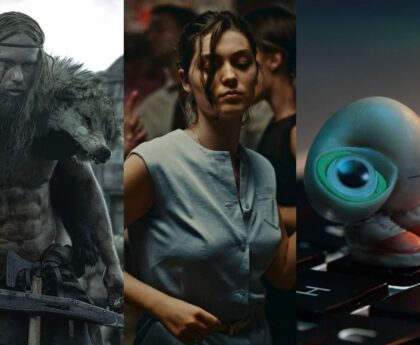 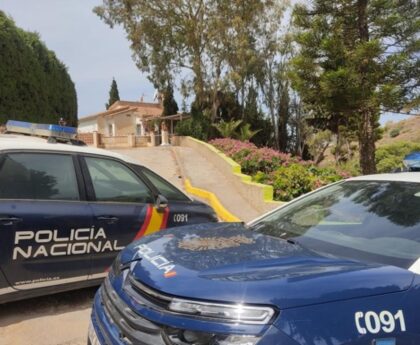