Police have ruled out foul play in the death of Matthew McCallan. The 15-year-old, from the Dungannon area, went missing after a night out at a country music event at Fintona.

A search was carried out before his body was found in a ditch by a passer-by shortly before noon on Monday December 5 Police are continuing to investigate the circumstances surrounding Matthew’s death.

On Monday, following post-mortem tests, Detective Inspector Michael Winters said the death is not being treated as “unexplained” or “suspicious”, but officers are “still trying to determine the circumstances leading up to” the teen’s death.

He said: “Our thoughts remain with Matthew’s devastated family at this time and we are trying to provide these answers for them. A number of specially trained officers are continuing to provide support to them at this tragic time.”

The death of Tyrone teen Matthew McCallan has been ruled a suicide by the county medical examiner, and no foul play is suspected. Our thoughts and prayers are with the McCallan family during this difficult time.

Matthew, just 17 years old, was found dead in his home on November 12th. His family and friends say that he had been battling depression for some time, and they believe that he took his own life.

In a statement, the family said, “We are heartbroken at the loss of our beloved Matthew. He was a kind and gentle soul who will be deeply missed by all who knew him. We would like to thank everyone who has shown us love and support during this difficult time.”

Matthew was a popular and well-loved student at Tyrone Area High School, where he was a member of the football and wrestling teams. He is survived by his parents and two sisters.

Mr Winters issued another appeal for information about Matthew’s last movements. After the gig on Saturday December 3, the teenager was last seen at about 1.20am the next day near the Ecclesville Centre, Fintona, around two miles from where his body was found.

“I am keen to hear from anyone who has CCTV in a number of areas within Fintona, including Loughmuck Road, Edergole Road, Tullycunny Road, Blackfort Road and Tattyreagh Road,” Mr Winters said.

“I would appeal to anyone who has CCTV in these areas and hasn’t yet spoken to police to come forward. I am also appealing for anyone who was driving on these roads between 1am and 5am on Sunday December 4, and who were using dashcam, to speak to police.

“Police received a report of a missing person shortly after 3.30am on Sunday December 4 when Matthew did not arrive home after attending an event in Fintona on Saturday night.

“Sadly, Matthew was discovered by a member of the public in a ditch in the laneway of a property approximately two miles away from the social event at around 11.45am on Monday December 5. 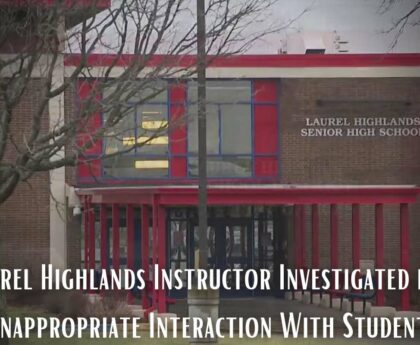 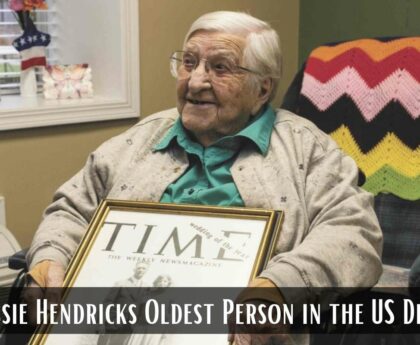