Television is one of the most commonly used forms of media. It is a great way to keep up with current events, watch your favorite shows, and keep in touch with friends and family. However, the television market is changing.

There are now more options for watching television than ever before. You can watch traditional network programming, cable programming, or streaming programming. This can be a bit confusing for consumers, who may not know which option is best for them.

Network programming is still the most popular option. This is programming that is broadcast by the major networks, such as ABC, CBS, NBC, and Fox. It is available for free with an antenna, and you can also watch it online. 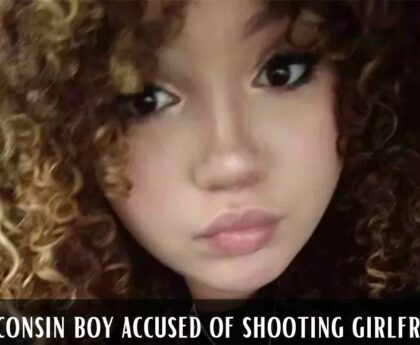