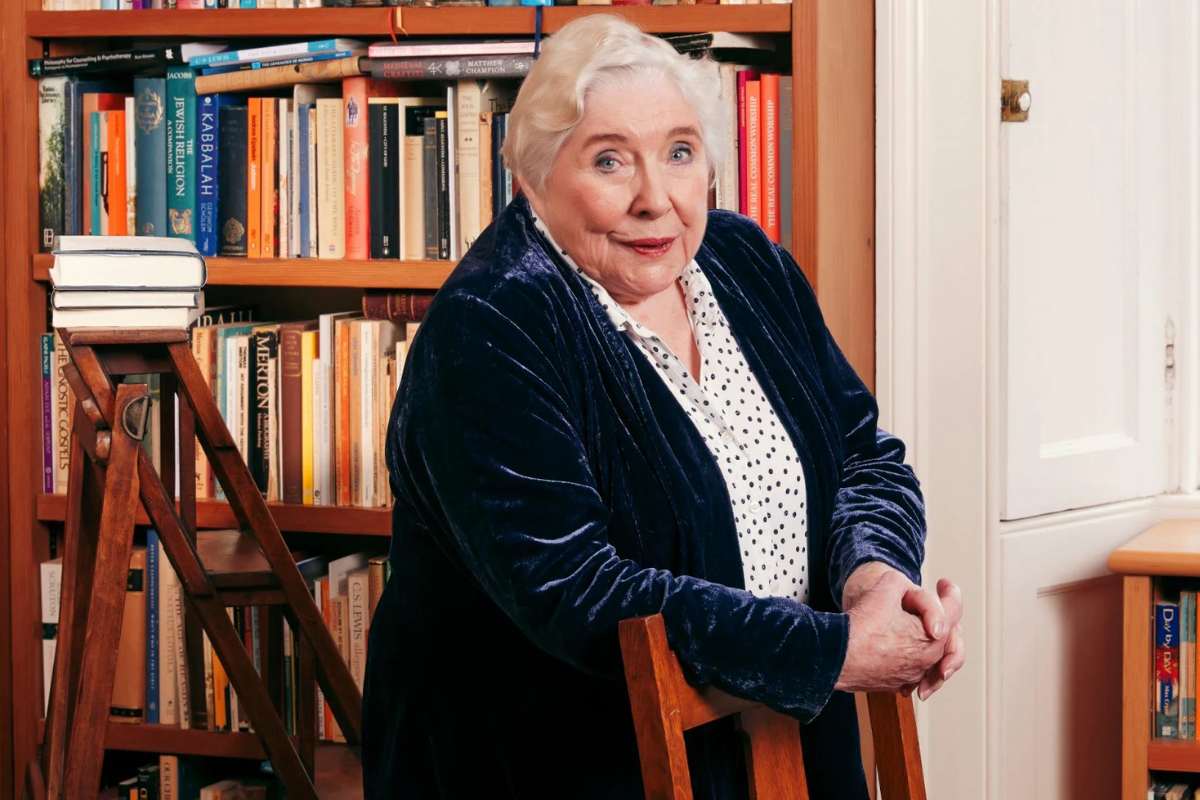 Fay Weldon, a writer best known for books like 1983’s “The Life and Loves of a She-Devil,” has died at age 91. In addition to more than 30 books, this author has also released numerous short story collections, TV movies, and journalistic works.

Weldon was born in the United Kingdom, but he grew up in New Zealand. Her first book came out in 1967, and Praxis and Worst Fears were both shortlisted for the Booker and Whitbread literature prizes.

Weldon’s funny, cutting, and sneaky stories about the lives and loves of women were often based on her own colorful and troubled personal life and relationships.

A family statement released by her agent said: “It is with great sadness that we announce the death of Fay Weldon (CBE), author, essayist and playwright.”

“She died peacefully this morning 4th January 2023.” Jenny Colgan, a writer, was the first to pay tribute. She said that Weldon was “formidable, fierce, and wonderful.”

Fay Weldon was brilliant, lovely, kind to other writers, funny, mischievous, as Granny Rosie would put it ‘a real one-off’, a towering figure in the world of books. FW, we salute you! https://t.co/jZUPFYU7NK

Rev. Richard Coles, a broadcaster and author, said that he was “so sorry” to hear about Weldon’s death. “I started out as an admirer of her fiction and I ended up taking her Holy Communion,” he tweeted.

“She was amazing. May she rest in peace.” Weldon began his career as an advertising copywriter. He came up with famous slogans like “Go to work on an egg” before he became a well-known novelist and screenwriter.

She worked in both TV and radio, and in 1971, she wrote the first episode of the TV show Upstairs, Downstairs. In The Life and Loves of a She-Devil, Ruth Patchett was the main character. When she found out that her husband was having an affair with an elegant novelist, she wanted to get even.

It was later turned into a BBC TV show with Dennis Waterman, Patricia Hodge, and Miriam Margolyes. In the US, it was turned into a movie starring Meryl Streep called She Devil.

Weldon’s other best-known work is The Cloning of Joanna May, which came out in 1989 and was also made into a TV show starring Hodge, Brian Cox, and Peter Capaldi.

She said she chose to write about women who were often forgotten or not talked about in the news. Feminism was a big part of much of Weldon’s work, even though her views on the subject made it hard for her to get along with feminism. In 1979, for her sixth book, Praxis, she was nominated for the Booker Prize.

The Times critic Clare Clark recently called it her best work, saying that the author set out to “disabuse women of just about every comforting myth they might cling to, firing off savage truths as though it is a novelist’s duty to break three taboos before breakfast.”

Weldon told the Guardian in 2006: “Praxis was the book that made my reputation, but it was only because I had gone through the original draught taking out all the jokes that anyone took it seriously. I didn’t do that again with any other book, and I’ve since been considered rather frivolous in some circles.”

In 1983, the writer was chosen to lead the group of judges for the Booker Prize. At that event, she gave a speech about how badly publishers treated their writers, which made one publisher so mad that he walked over and punched her agent.

Very very sad news, #FayWeldon was a huge inspiration to me as a writer – especially The She-Devil.
Rip 👑 https://t.co/4aUpHpkaqY

In 1996, she was nominated for a Whitbread for Worst Fears, in which an actress has to face her fear of her husband cheating on her.

Weldon also won the PEN/Macmillan Silver Pen Award for her collection of short stories, Wicked Women, in the same year. She also won the Los Angeles Times Fiction Prize, and in 2001, she was made a CBE.

In Death of a She-Devil, the sequel to The Life and Loves of a She-Devil, which she wrote in 2017, Ruth is now 84 years old and has created a world where “women triumph and men submit.”

Weldon taught creative writing at Bath Spa University and Brunel University as well. Follow us on The Express for more updates like this. 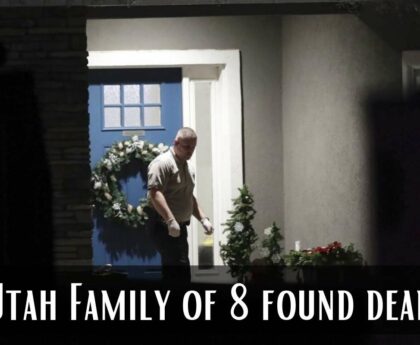