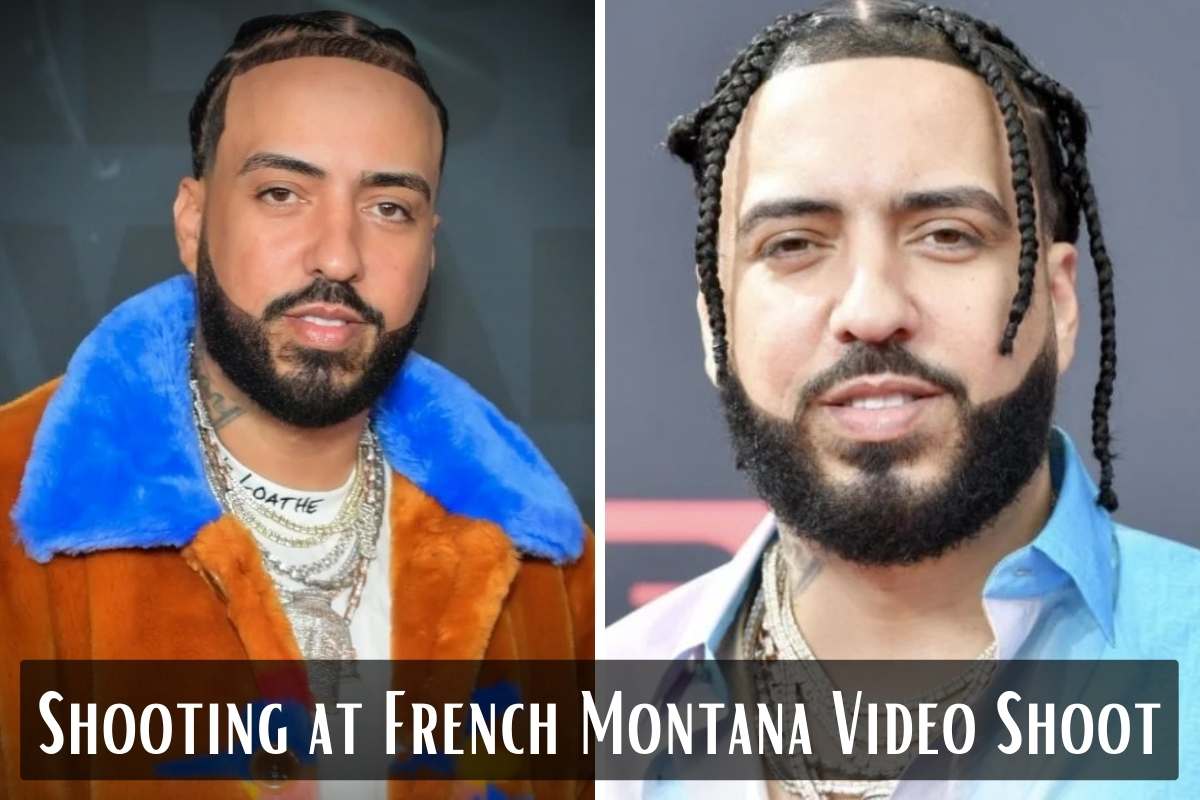 Thursday night, there was a shooting outside of a Miami Gardens restaurant where South Florida rapper French Montana was making a music video. Several people were hurt.

Miami Gardens police Detective Diana Gourgue told NBC affiliate WTVJ that officers were called to a shooting at the The Licking restaurant on Northwest 27th Street.

According to Miami-Dade Fire Rescue, 10 people were hurt. Six of them were taken to the hospital by ambulance, while four of them drove themselves there. Police said that there was a fight outside the restaurant that led to the shooting.

10 people were shot at Rob49 and French Montana’s video shoot in Miami. Rob49 was shot, his condition is still unknown at this time. Witnesses say an altercation started after someone in the crowd was robbed. Those shot were life flighted to the hospital.
pic.twitter.com/73syZ8clJE

Rapper Ced Mogul told WTVJ that he was at the recording session for the French Montana music video, which took place behind the restaurant and a nearby KFC when he heard gunshots.

In a statement to CNN, DJ Khaled’s restaurant chain The Licking said, “Our hearts are heavy, and our thoughts are with the people who were hurt by this senseless act.”

“We were not aware of a video being filmed and found out last min(ute) French Montana was shooting a scene in the back parking lot. We have no idea what actually took place. The Licking restaurant has nothing to do with the incident and has given police the necessary footage requested.”

At the moment, there isn’t anyone or anything to suspect. It is unknown what the conditions of the victims are at this time. Several of the people had “traumatic injuries,” according to the fire department.