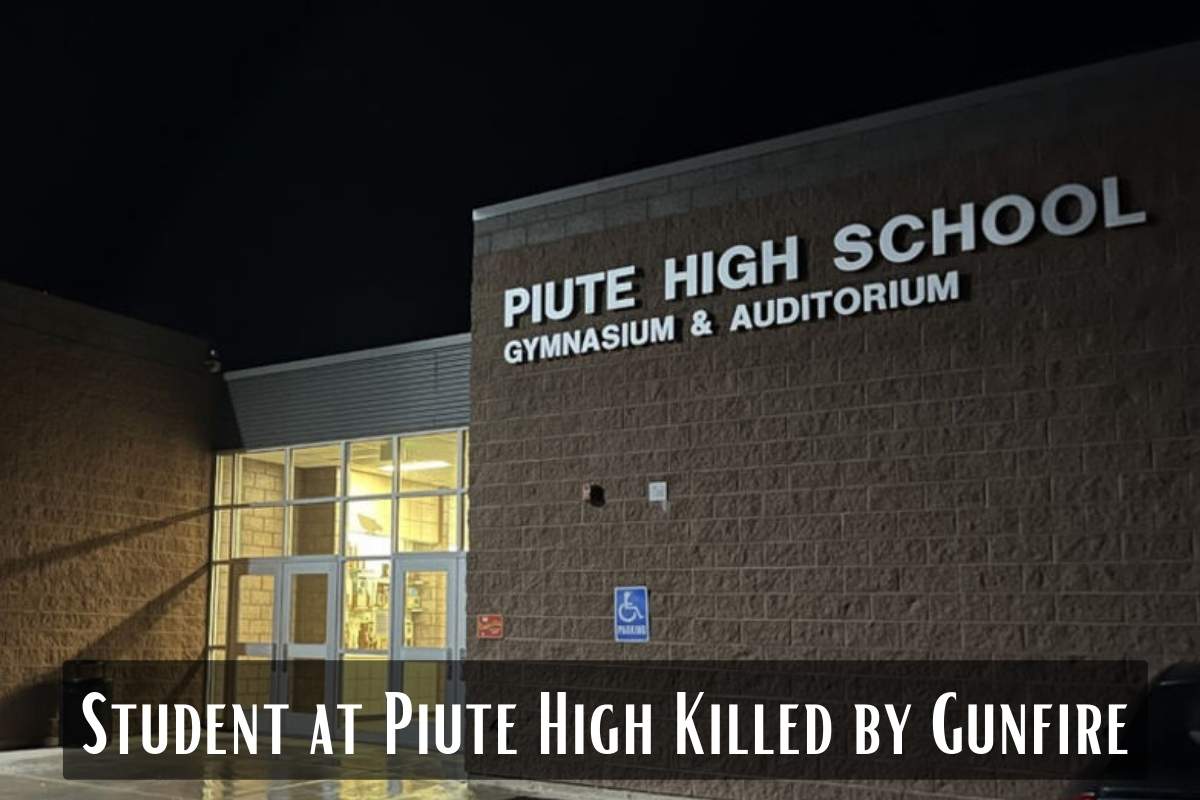 Sunday, a 16-year-old Piute High School student was shot and killed. After a high-speed chase with police, a 17-year-old boy was arrested in connection with her death.

Just before 10 p.m. deputies from the Piute County Sheriff’s Office were called to Doc Springs Road, which is about four miles north of Circleville. A 16-year-old girl was shot and killed about 15 minutes later, according to a statement released Monday by the sheriff’s office. Her body was found near a dirt road.

A Sevier County sheriff’s deputy saw the car just after 11 p.m. near Glenwood, which is in Sevier County and about 60 miles from Circleville. “When the deputy tried to stop the car, the driver took off, leading officers on a high-speed chase that ended near Salina,” said the sheriff’s office.

The shooting death of one student, and arrest of another on murder charges, has left a rural Utah high school stunned.@LincolnGraves https://t.co/KyMJhkJEje

The arrest of a 17-year-old boy went smoothly. The boy has since been charged with aggravated murder in 6th District Juvenile Court, according to the sheriff’s office. However, Piute County Attorney Scott Burns is thinking about whether to “direct file” the teen, which would move his case into the adult system.

The girl is a sophomore at Piute High School. Her name has not been released yet because her family needs to be told. Relatives who had already heard about the tragic event posted tributes on social media.

“You were our baby, the youngest one yet the bravest one. I can’t put into words everything I want to say to you. I know you’re safe now, I hope you are living it up there with grandma and grandpa and all the fur babies. Don’t worry about the fur babies down here, it’s our turn to care for them,” one woman posted while expressing the sadness and “numbness” she feels.

“Thank you for always being my ray of sunshine. I am going to miss your presence every second of everyday. Keep an eye on us from up there, I can’t wait to see you again. Remember you are so love little baby.”

“We appreciate all the love and support but the details are too much to [bear] at this point. As for her killer, we hope the law falls as hard as possible on you and then some,” the post concluded.

Another relative posted, “Last night was the worst day of my entire existence. … I am hurting beyond words. I am feeling a level of pain I never knew existed.”

“I wish this were all a horrible nightmare, but it’s not. And you are gone, forever,” the message continued. “Please hug your loved ones. What I would give to tell you I love you and give you one last hug.” Sheriff Marty Gleave of Piute County said that his area is “devastated.”

“We are a small county, and everyone knows this victim and her family,” he said in a statement. “Murders don’t happen where we live and so, as you can appreciate, everyone from Piute High School students, faculty and staff to friends and neighbours (are) in shock and reeling from this tragedy.”

The Piute School District said in a statement on Monday morning that their hearts and thoughts are with the girl’s family. They also told parents and students that counselors would be at school all week for anyone who needed to talk, but if parents chose to keep their kids at home on Monday, their absences would be excused. 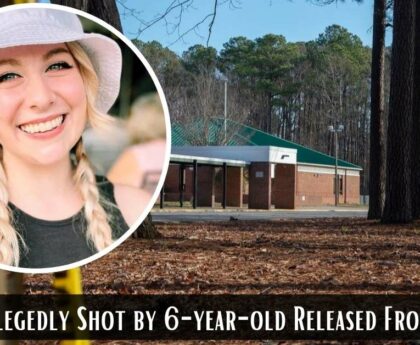