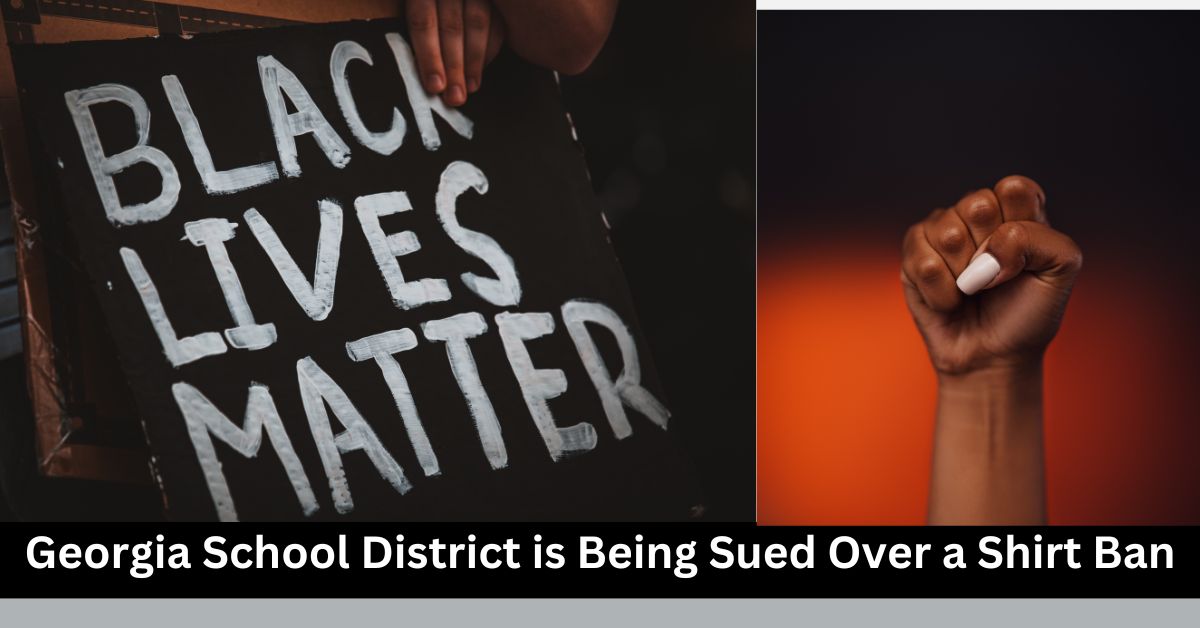 Georgia School District is Being Sued Over a Shirt Ban

Students in Georgia are suing the state’s education system because they claim they were denied the right to wear Black Lives Matter T-shirts to school functions although their white classmates frequently do so.

The case was brought last week in U.S. District Court against Effingham County education officials. Black students’ civil rights are allegedly violated by the district’s arbitrary application of its dress rule, which is a part of a larger pattern of discrimination and “deliberate indifference to acts of racial hostility.”

According to the lawsuit, Effingham County school administrators used a district-wide regulation that forbids attire that “may lead to disruption” to prevent kids from wearing Black Lives Matter shirts.

According to the lawsuit, one of the student plaintiffs was turned away from a high school football game because she was wearing a Black Lives Matter shirt. In the school system, it is alleged that white kids frequently wear t-shirts with Confederate flag designs.

Yancy Ford, the superintendent of Effingham County Schools, stated in a statement that the district had not yet received notice of the complaint. He declared that any denial of its allegations will be presented in court.

Three unidentified Black teens who attend high school in Effingham County, where 65,000 people reside in rural and suburban communities west of Savannah, are named as plaintiffs in the complaint. The mother of one of the teens filed the case on their behalf.

Stay tuned with blhsnews.com for the latest news. 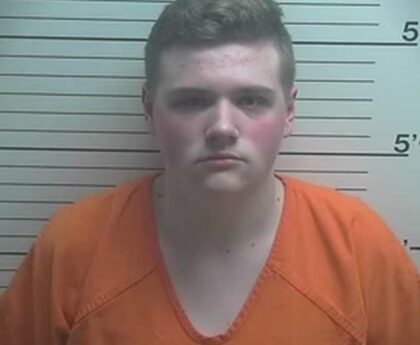