You Can Also Go For

While police secured the area, the district put John Jay, Jones Middle School, and Mary Hull Elementary under lockdown. According to Jennifer S. Rodriguez, a spokeswoman for the San Antonio Police Department, the incident occurred off campus, in the 7600 block of Marbach.

Perez said there were no injuries on the campus, but he is unsure if any school students were hurt in the incident off-campus. According to Rodriguez, she is unable to establish at this moment whether the shooter’s accomplices are male students at any of the nearby institutions.

BREAKING NEWS: John Jay High School has been placed on lockdown after a reported shooting nearby.

San Antonio police are at the scene investigating. https://t.co/axhRdaHsT6

Around 2:30 p.m., Perez told MySA that parents who had heard about the event were bringing up their kids from school. MySA will provide updates when new information becomes available on the ongoing investigation. Stay tuned with us for the latest updates like this only The Express. 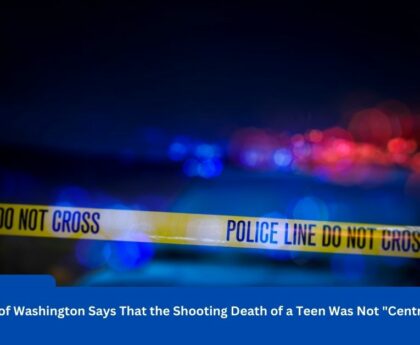