From reports in The Hindu, it appears that BCCI is trying its level best to stage a majority of the T20 tournament in India, and are pushing to get the clearance from Home Ministry over staging IPL matches from first week of May itself, in states where the elections finish on April 30.

The Home Ministry had made clear that no security personnel can be spared for the domestic cricket tournament during the elections and that remains the major problem in deciding Indian Premier League’s schedule this year.

Speaking to The Hindu, a top IPL official said, “The election commission has announced the Lok Sabha election schedule and we think there is scope to relocate the IPL to India in the first week of May. Elections in Maharashtra, Tamil Nadu, Rajasthan, Punjab, Delhi, Karnataka and Odisha would be completed on April 30 and hence we want to schedule the tournament (from third round league matches) in India for the benefit of all stakeholders.

“The city and state police will not be moved to other states; only the paramilitary and other security personnel will be moved. But first, we are looking for a guarantee from the Home Ministry that it would not object to the tournament being scheduled in India from the first week of May in States where the polls have been completed.”

In case BCCI gets Home Ministry’s approval to bring IPL back to India in early May itself, IPL’s first phase may then be held in Bangladesh, with the country already hosting T20 World Cup from March 16 to April 6.

An official, who’s actively involved in the planning of IPL schedule, said, “I am dead against taking the first part of the IPL to UAE. We have to consider the cost factor of playing only 16 matches in South Africa. The BCCI has to incur heavy expenditure on logistics, air-fare and accommodation. The three Boards have made a presentation, but as of now, I think, Bangladesh is the preferred choice among BCCI and IPL officials. But all depends on what the Home Ministry officials tell us.”

In that case, 16 league matches of IPL would be held from April 13 or 14 in Bangladesh, before the tournament moves back to India. 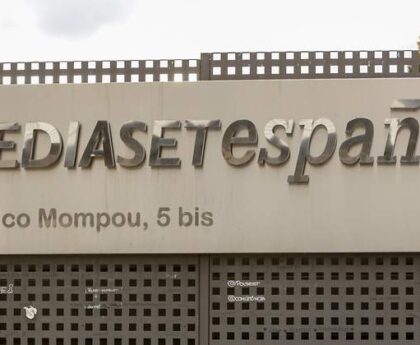