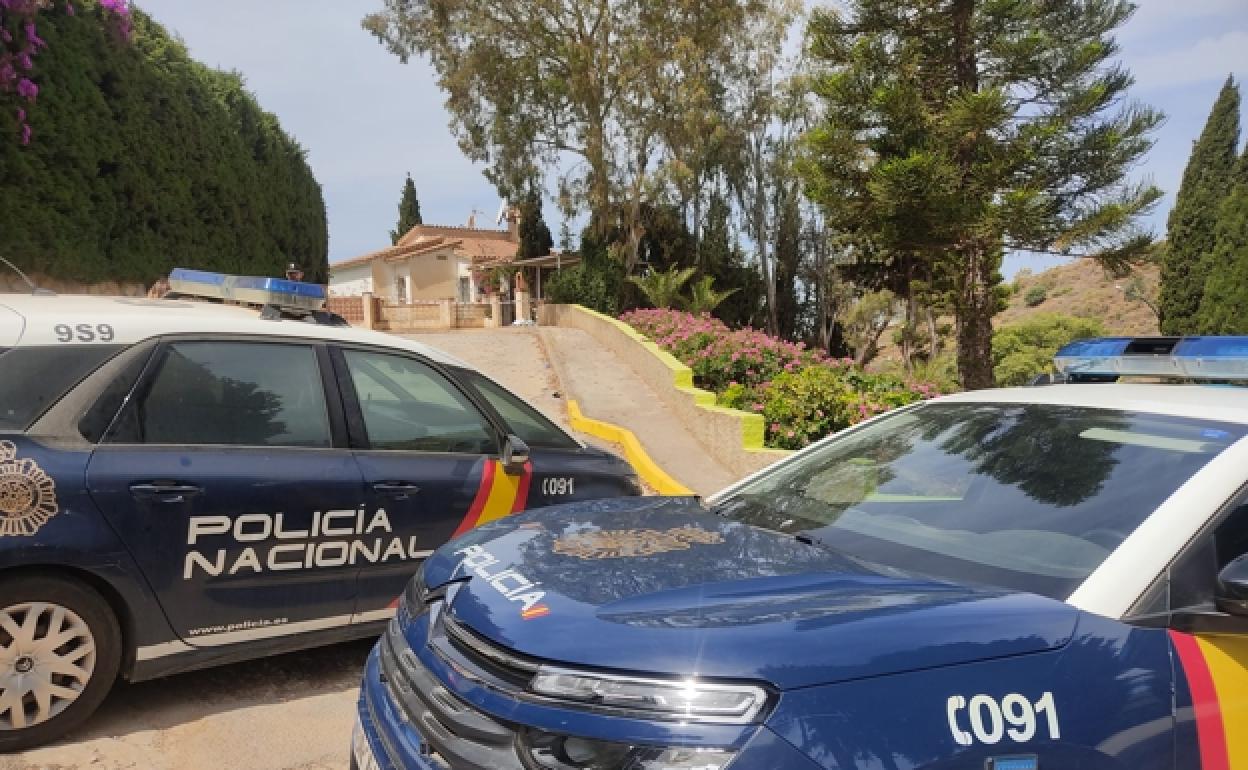 The investigation into the stabbing death of a woman last Friday night at her home in Malaga still open to clarify whether it is a case of gender violence. The 69-year-old woman would have received from her husband, 80 years old and diagnosed with Alzheimer’s more than twenty stab wounds with a knife that would have ended her life.

Given these facts all the circumstances are being transferred to the Government Delegation against Gender Violence to determine if it is a sexist crime. If confirmed, the number of women killed by gender violence would rise to 37 in 2022 and 1,167 since 2003.

This has been announced by the delegate of the Government of Spain in Andalusia, Pedro Fernández, who has transferred his support to the relatives of the victim and has lamented, in a message on his Twitter account, that “violence continues to cause enormous pain”.

The 112 Emergency service received the notice at 10:30 p.m. for a possible case of gender-based violence at a home in coordinating center activated the health services and the National Police, who found the lifeless body of the woman with numerous stab wounds.

The alleged perpetrator, her husband, has already been arrested by the National Police and would present a psychological illness with cognitive impairment and Alzheimer’s, according to police sources.

The Government delegate has reported that the investigation is still open to clarify the facts and confirm if it is a crime of gender violence. In this regard, there were three previous complaints by the victim and by police reports, but there were no judicial protection measures.

The sub-delegate of the Government in Malaga, Javier Salas, has also echoed the news and, through his social networks, has lamented the death of the woman, transferring his “support and solidarity to the victim’s family” CONDEMNS THE EVENTS The event has been condemned by the City Council the municipality where the crime took place.

Today we have to mourn a sexist murder committed in our city they have written from the Consistory’s social networks, where “we condemn the events and convey our condolences to the victim’s family and friends,” the message continues Its mayor Víctor Navas who has been “dismayed by the news”, has also transferred, through his Twitter account, his condolences to family and friends in these hard times. 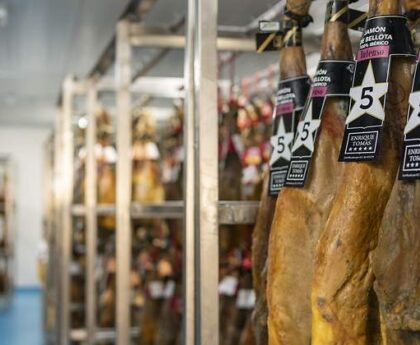 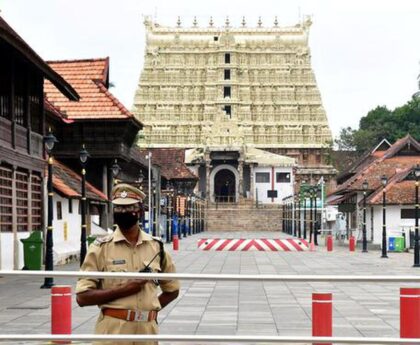