Police in Oklahoma have arrested the mother of the young man who killed 21 students and adults at Robb Elementary School in Texas. Police records show that Adriana Martinez Reyes was arrested and taken into custody by Oklahoma City police after she allegedly threatened to kill the man she lived with.

During her arrest, Ms. Reyes, who is 40 years old, told police that she was the mother of “the one who shot and killed all the children in Uvalde, Texas.”

KBTX-TV said that this was the second time in a week that police had been called to her house. After a fight at home on New Year’s Day, police went to the same address to talk to Ms. Reyes.

Salvador Ramos, who was 18, killed 19 students and two teachers at Robb Elementary in Uvalde on May 24, 2022. His mother is Ms. Reyes. In the same accident, he also died.

The mother of the Uvalde school shooter, Adriana Martinez Reyes was arrested for threatening a man she had been living with.

During her arrest she stated that she is the mother of “the one that killed all of the children in the Uvalde Texas shooting,” according to court records.

The Uvalde Leader-News said that she was arrested in June 2022 for criminal trespass and driving without a valid licence. It said that when she got out of the Uvalde County Jail, the families of the people she hurt met her.

She was filmed shouting back at them: “You have no right to judge my son. No, you don’t! No, you don’t. May God forgive you all.” The police had to help her leave.

Even months after the shooting that shocked the country, not much was known about the Uvalde shooter’s family. Before he attacked his old school, he shot his grandmother in the face.

In the days after what her son had done in May 2022, Ms. Reyes cried in her car and asked for forgiveness. “I have no words to say, I don’t know what he was thinking,” she told the Spanish-language station Televisa.

Celia Gonzalez, the shooter’s grandmother, was let out of the hospital more than a month after the shooting. It turned out that she had tried to get rid of the gun he used a few days before the incident. 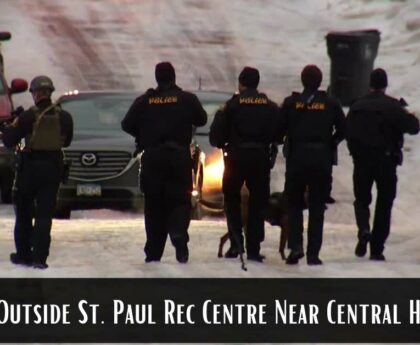