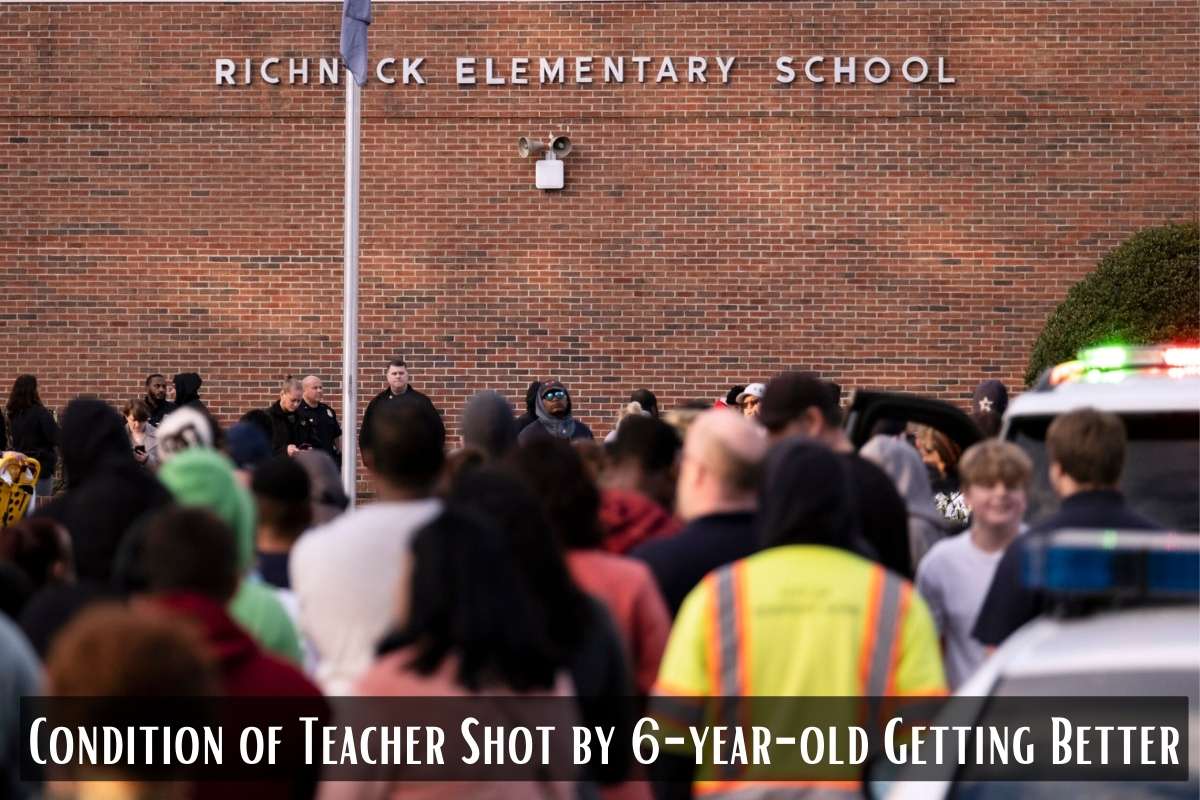 Condition of Teacher Shot by 6-year-old Child Getting Better

Authorities say that a Virginia teacher, who was seriously hurt when a six-year-old student shot her, is getting better. Abby Zwerner was shot with a handgun at Richneck Elementary School in the city of Newport News on Friday.

Her injuries are so bad that they could kill her. Mayor Phillip Jones told the BBC that Ms. Zwerner’s health was “trending in a positive direction.”

But he also said that she was still in a very bad way after what happened. People on social media sites sent well wishes to Ms. Zwerner, who is thought to be in her 30s. James Madison University in Virginia, where she went to school, said it would “pray for Abby’s health and recovery.”

It’s not clear how the gun got into the hands of the child, who is still in police custody. Officials said that the school, which has about 550 students, had metal detectors, but not every child was checked.

“The problem is the bloody guns. I’m only here because my husband is in the military. Otherwise I would not have chosen to come to this country.”

Police haven’t said what might have caused the shooting, but Chief Steve Drew told reporters that it happened after a fight in a first grade (ages 6-7) classroom and didn’t seem to be a “accident.”

Steve Gonzalez, whose child was in the classroom when the shooting happened, told Fox News that Ms. Zwerner acted without thinking of herself after the shooting. He said that when the bullet hit her, “she screamed at her children to run away.”

Mayor Jones, who was just elected five days ago, said that police were still looking into the shooting, but that he thought the “word fight” was “legitimate and something I would use.”

Officers also won’t say whether or not they’ve talked to the student’s parents. Under Virginia law, a six-year-old can’t be tried as an adult. If the child was found guilty, he or she would also be too young to be sent to the Department of Juvenile Justice.

But a judge could take the boy away from his parents and put him under the care of the state. On Saturday, Chief Drew said police had “been in contact with our commonwealth’s attorney [local prosecutor] and some other entities to help us best get services to this young man”.

A 6 year old child brought a gun to school and shot a teacher.

We need to do something about the guns.

School District Superintendent George Parker said on Saturday that the shooting showed “we need to educate our children and keep them safe.”

“We need the community’s support, continued support, to make sure that guns are not available to youth and I’m sounding like a broken record today, because I continue to reiterate that: that we need to keep the guns out of the hands of our young people,” he added.

About 70 miles (112 km) to the south of the state capital Richmond is the city of Newport News, home to approximately 180,000 people. Follow us on The Express to find out about more news like this. 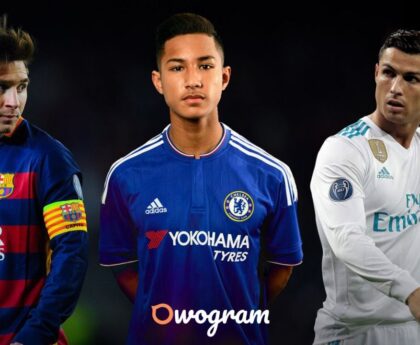