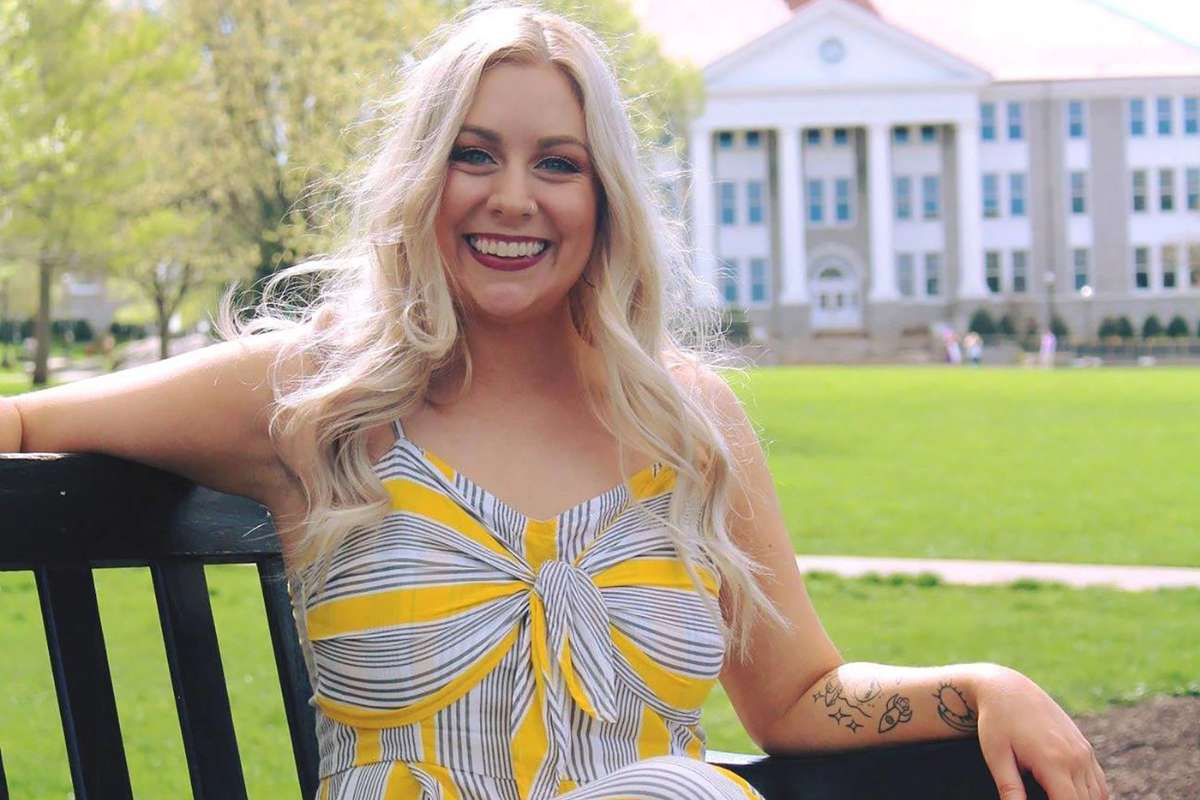 No One Expects the 6-year-old Shooter to Face Charges

Experts say the 6-year-old boy who is accused of shooting his Virginia teacher on Friday with a gun he took from home probably won’t be charged, but his parents could be criminally responsible if they didn’t lock up the gun properly.

Police in Newport News say that the student’s mother legally bought the gun that was used in the shooting, but they haven’t said how the boy got hold of it or if it was safe.

Allison Anderman, senior counsel and director of local policy at the Giffords Law Center to Prevent Gun Violence, said that unlike Massachusetts and Oregon, Virginia does not have a law that says how to keep guns safe in a home.

Anderman said that there is a misdemeanor law that keeps kids under 14 from getting guns. Authorities say that the boy, whose name hasn’t been released because he’s so young, shot first-grade teacher Abigail Zwerner while she was teaching about 20 students at Richneck Elementary School.

This is Abby Zwerner, 25-years-old from Williamsburg, Virginia, the first grade teacher shot by a 6-year-old student in her classroom. She remains in critical condition. Parent Sebastian Gonzalez-Hernandez says Zwerner “screamed at her kids to run away” after the student shot her pic.twitter.com/FmwuithDNw

Zwerner was hurt when the bullet went through her hand and into her upper chest. She lived, though, and is now considered a hero. Police Chief Steve Drew said Monday that even though she was hurt, she was able to get the students out of the classroom safely.

Drew said that the boy shot Zwerner with a 9mm Taurus gun that he got from his home. He said that figuring out how or if the gun was locked up inside the house will be “key” for investigators.

Drew told CNN on Tuesday that the mother could be charged with a crime under Virginia law, but he also said that the investigation needs to look into many different things.

Drew said Monday that once all the facts are in, the Commonwealth’s Attorney’s Office will be consulted before any charges are brought. Drew only talked about the boy’s mother at the news conference on Monday. He didn’t say anything about charges that could be brought against the child.

Drew said again on Monday that he thought the boy shot his teacher on purpose and that the gun had more than one round. “This shooting was not accidental. It was intentional,” he said.

The child was being treated at a medical facility while being held temporarily by the court. Drew said that he has 96 hours to go before a judge who will decide if he will keep getting treatment and what will happen next in the case.

Drew, the police, and the office of the Commonwealth’s Attorney could not be reached for comment Tuesday. The juvenile court officials wouldn’t say if the child’s case was being looked after by the court. Danny Cevallos, a legal expert for NBC News, said that it’s very unlikely that the boy will be charged, even in juvenile court.

“While theoretically, they could charge him with a crime, they’d have to prove that a 6-year-old was capable of forming the intent for attempted murder,” Cevallos said. He added the boy is also unlikely to be charged because he is not competent to stand trial because “he can’t assist his attorney and doesn’t understand what’s going on.”

Cevallos said that the child’s parents could be charged with putting the child in danger or not taking care of the child. In Virginia, several adults have been charged after a child fired a gun that wasn’t locked.

Police said that a mother was charged with child neglect in February after her 10-year-old son was found by himself in a Virginia Beach hotel room with a gunshot wound to the leg. The child was thought to get better.

Also in February, an NBC affiliate in Portsmouth, Virginia, said that a Newport News police officer was charged with a misdemeanor for letting a minor have access to firearms. This was about four months after a toddler accidentally shot and killed himself with his father’s handgun.

In October 2013, the Virginian-Pilot reported that the parents of a Norfolk elementary school student who brought a gun to school were charged with child neglect. The teacher sent the child to the principal’s office when he showed her an empty handgun magazine. The gun, but no bullets, were found in the child’s backpack, the newspaper said.