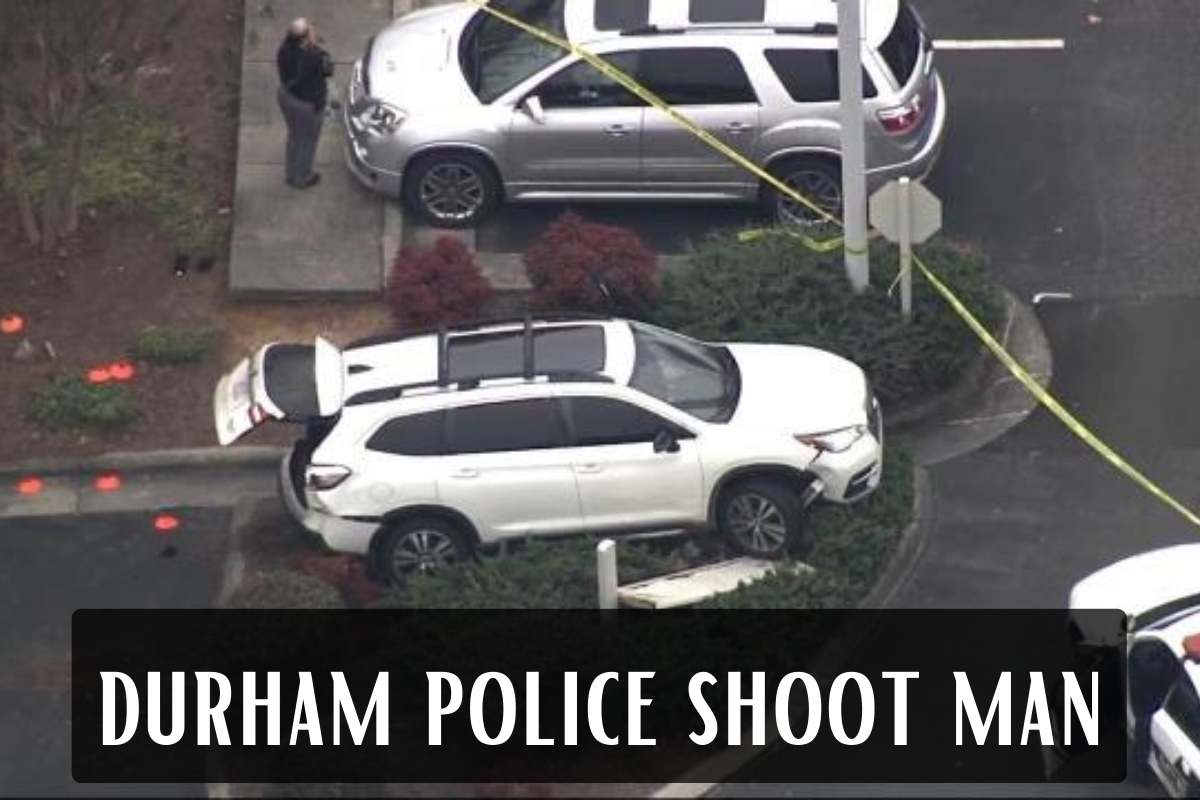 Police in Durham shot a suspect they say they found sleeping in a stolen car. The suspect then used the stolen car to hit two police cars and a private car. Officers were walking around a hotel on Front Street at 3 a.m. when they saw a man sleeping in a car.

When the police tried to talk to him, he woke up, started the car, and put it in reverse to try to get away. While that was going on, the man’s car hit a Durham police car that was empty and another car.

The same car was then seen at 4:45 a.m. in a parking lot on South LaSalle Street. Police now thought that the car had been stolen in Greensboro.

Durham police shoot man who rammed into 3 vehicles and drove toward another officer https://t.co/jZEbLGOEig

Police say that when they got closer to the car a second time, the man woke up and tried to back out again, but hit another unmarked police car. After that, the suspect tried to move forward by jumping the curb. Several officers had to run so they wouldn’t get hit.

Two police officers fired at the car because they thought that another officer could be seriously hurt or killed. The bullets hit the suspect in the left shoulder and arm. He jumped out of the car, and the police chased after him. They eventually caught up with him and took him into custody.

The suspect, who hasn’t been named by police, was taken to a nearby hospital with injuries that were not life-threatening. During the chase, a police officer got a minor injury and was treated and sent on his way.

Durham police say that it is normal for the officers who were involved in the shooting to be put on administrative duty. Follow us on The Express to find out about more news like this. 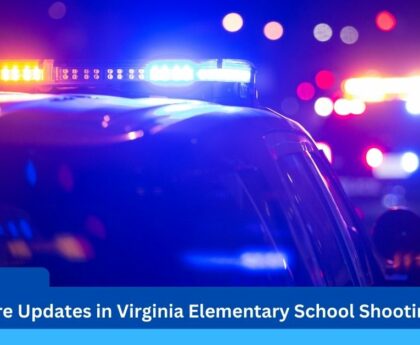