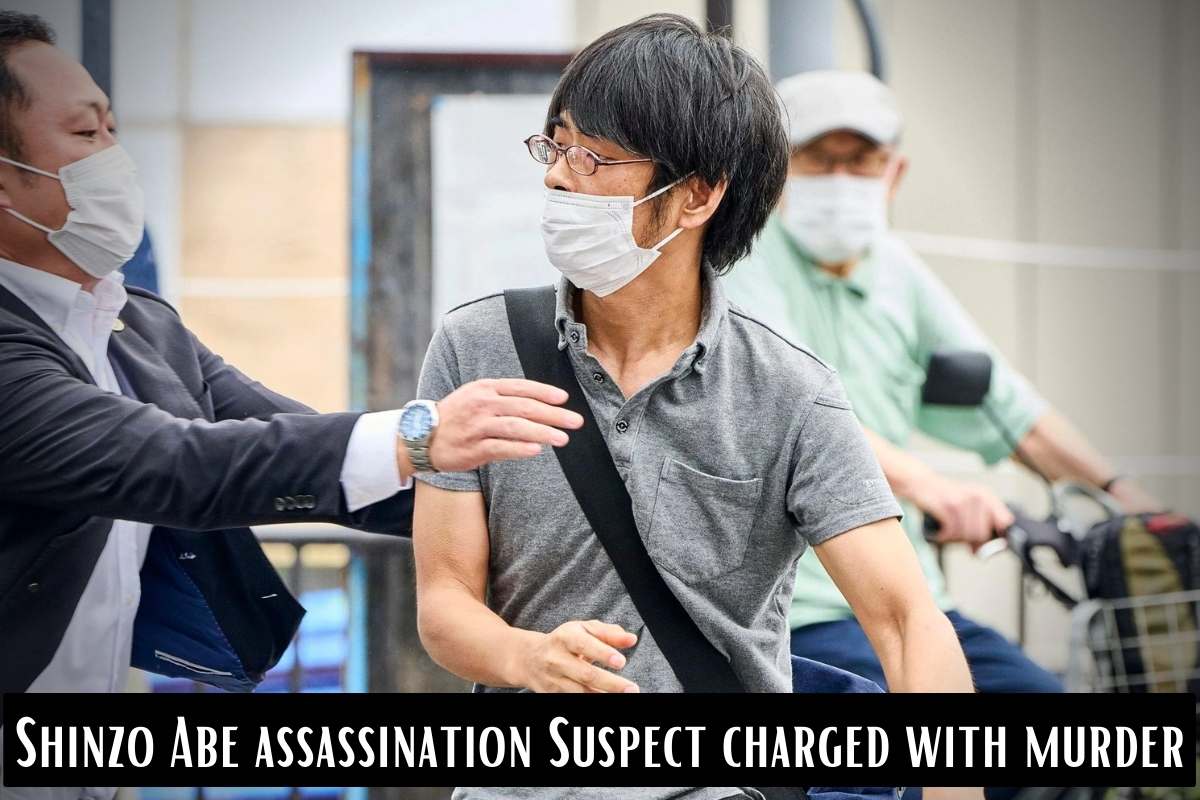 In Japan, the man who is thought to have killed former Prime Minister Shinzo Abe has been officially charged with murder. Tetsuya Yamagami, 41 years old, was arrested right after he allegedly shot Abe with a homemade gun while the former leader was giving a campaign speech outside of a train station in Nara, which is in western Japan, in July.

Yamagami had a mental evaluation that took almost six months and ended on Tuesday. Prosecutors say that he was found to be able to stand trial. The Nara District Court also noted that Yamagami had broken a law about gun control.

Police say that Yamagami told them that he killed Abe, one of Japan’s most powerful and divisive politicians because Abe seemed to have ties to a religious group that Yamagami hated.

Yamagami said in interviews and posts on social media that he was angry with his mother because she gave a lot of money to the Unification Church, which put his family in debt and ruined his life.

A lawyer for Yamagami told the Associated Press that because the case is so complicated, it will probably be a few months before his trial starts. Police are also reportedly thinking about adding more charges, such as making weapons, breaking a law about controlling explosives, and damaging buildings.

Some Japanese have felt sorry for Yamagami, especially those whose parents were members of the Unification Church in South Korea. This church is known for pressuring its members to give big donations and is seen as a cult in Japan.

People have signed a petition asking for Yamagami to be treated more kindly, and others have sent care packages to his family or the detention center.

The killing of Abe sent shockwaves through Japan and the rest of the world. A video was made of the scary shooting. NHK, a Japanese news station, says that Abe was shot about two minutes and twenty seconds into his speech. In a video taken before the shooting, Yamagami is said to be looking around while standing near a footpath behind Abe.

Former Japanese Prime Minister Shinzo Abe was assassinated while campaigning for a candidate in the upcoming local elections. The suspect, 41-year-old Tetsuya Yamagami, was arrested by police on charges of attempted murder before news of Abe’s death from his wounds became public. pic.twitter.com/UD1oY1OWfV

Then, he pulls something out of a bag he was carrying and slowly walked toward Abe, coming within a few yards of him before raising the gun and shooting, the station said.

Abe was Japan’s prime minister for the longest time. He was in office from 2006 to 2007 and again in 2012, but he quit in 2020 when his chronic ulcerative colitis got worse. At the time, he called his decision “gut-wrenching.” During his time in office, he focused on the economy, rebuilding Japan’s military, and making the country a bigger player in world affairs. 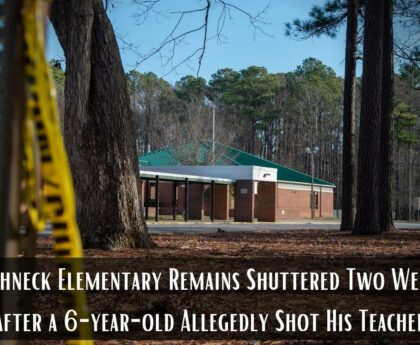