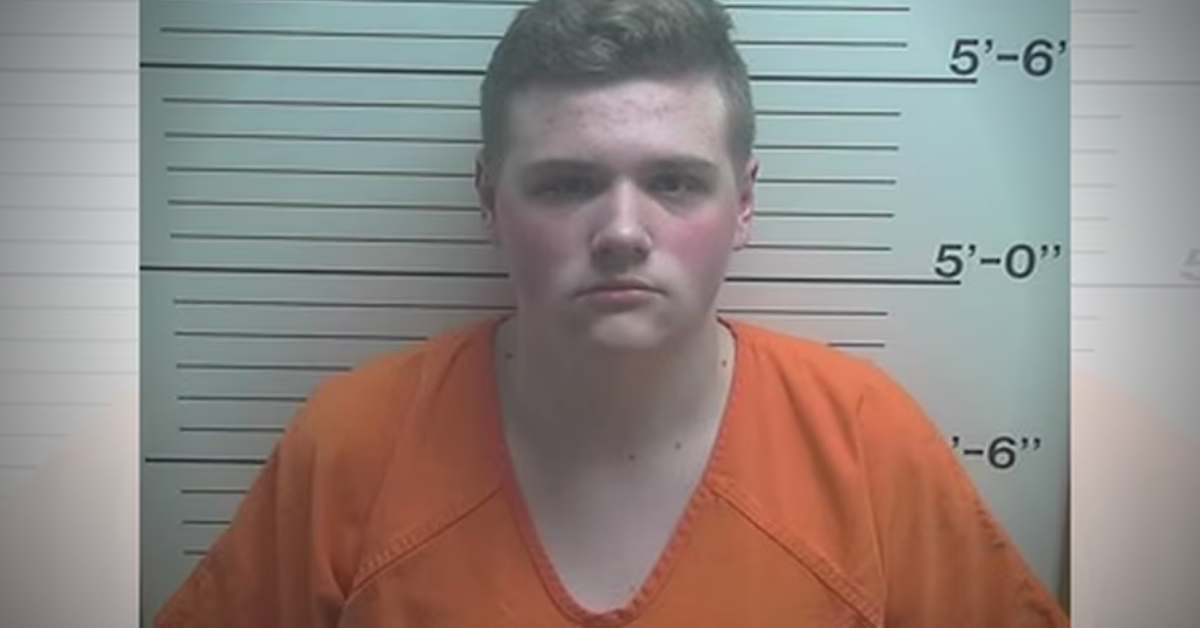 After talking about how he would pull off a school shooting, a high school student is being charged with a felony. Prosecutor Lynn Deddens said that 18-year-old Hayden Moore from West Harrison was arrested on three counts of intimidation, one for each student he was said to have scared.

Moore, a senior at East Central High School, allegedly said that if he was going to “shoot up the school,” he would put his grandfather’s gun in his binder and bring it to school, as Deddens explained. The senior also said who would be the first person he would kill, the prosecutor said.

Here is some of the most recent content we’ve published:

“We determined quickly that there was never a safety issue with this in terms of it being a credible threat to the safety of our students and staff, but they need to feel safe as well, and obviously a kid making a statement like that, kids do not feel safe,” said Sunman Dearborn Community School Corporation Superintendent Andrew Jackson. “That’s why we’re very strict with consequences in a situation like this.”

A high school student in Indiana is facing felony charges after he made a comment on how he would pull off a school shooting. https://t.co/cb5uhYiFP6

The Dearborn County Sheriff’s Office looked into it, and Deddens said that he never brought a gun to school, and no gun was found at his house either. The sheriff’s office says that Moore could spend between six months and two and a half years in jail for each felony charge.

All of this was about Hayden Moore, a student who talked about how he would carry out a school shooting. He was taken into custody after saying how he would get a gun into school and who he would kill first… Even though he never brought a gun to school and there was never one at his house.

Please tell us what you think in the section below. Follow us on BLHS.com to find out about more news like this. 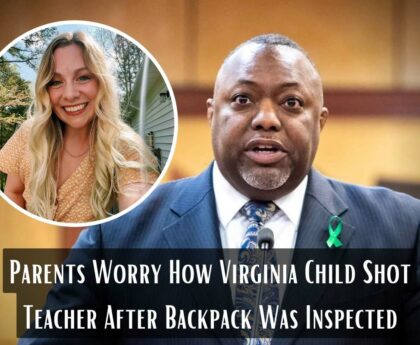