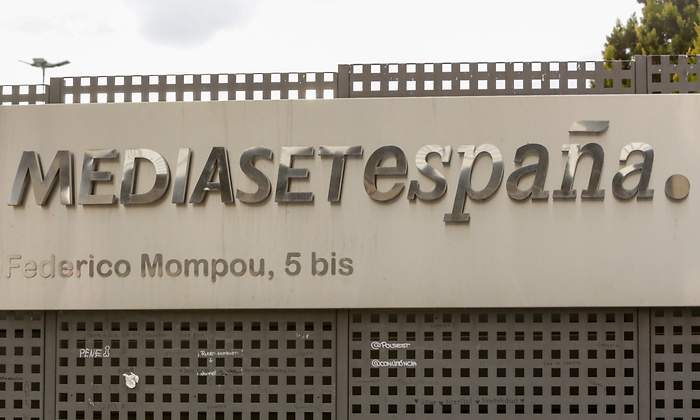 Mediaset has presented this Wednesday the results corresponding to the first nine months of the year. The owner of Telecinco has earned 116.8 million, which is 2.3% more than in the same period of the previous year , according to data communicated to the National Securities Market Commission (CNMV).

Regarding income, it has invoiced 590.5 million euros, 2.2% less than between January and September 2021 when the turnover reached 603.8 million. The most affected variable is the EBITDA (gross operating result), which has gone from 152.4 million in 2021 to the current 127.1 million.

From the communication group they point out that their business has behaved very positively between January and September, especially if the contraction of the television advertising market as a result of global uncertainty is taken into account.

According to data published by Infoadex, the television advertising market fell in the first nine months of the year by 6.6% to 1,149 million. It must be taken into account that in this same period of the previous year the celebration of the European Championship was broadcast , which was a boost for Mediaset’s advertising revenue. This has caused advertising revenue to be cut by more than 6% between January and September, going from 548.4 million in 2021 to 513.6 million this year.

The item that has increased is that of other income, specifically 38.7%, going from 55.4 million to approaching 77 million. From the company they explain that this is due to the good behavior of the sale of content, the cinema, the data harvested from the internet and the subscriptions to Mitele Plus, among other things.

The publication of the results coincided in time with the news that a week ago Paolo Vasile’s departure from the company was announced after 23 years as CEO. The manager has communicated this Wednesday his decision to conclude his management at the head of the company at the end of this year