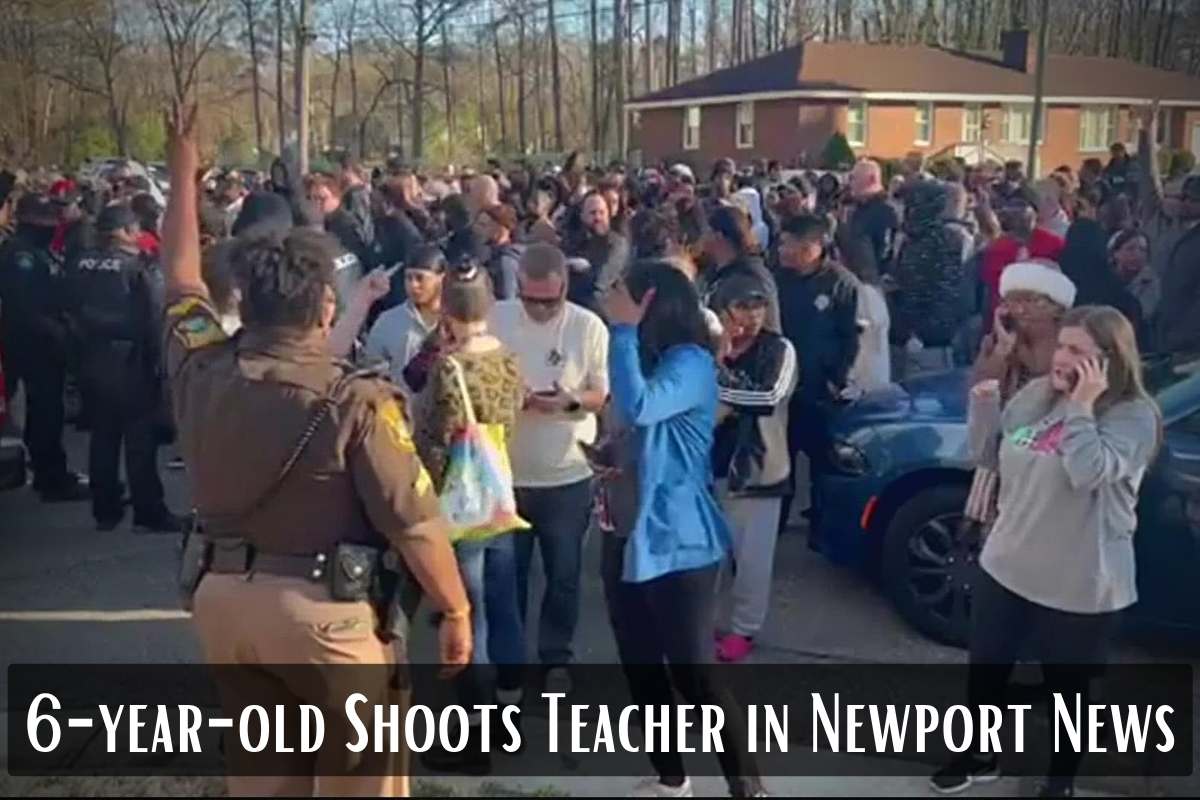 Officers in the US state of Virginia say that a six-year-old boy was taken into custody after he shot a teacher. Chief Steve Drew said that the shooting happened at Richneck Elementary School in the city of Newport News shortly after 14:00 local time (19:00 GMT).

No one knows how the child got the gun, but Mr. Drew said it wasn’t an “accidental shooting.” The teacher, who hasn’t been named but is thought to be in her 30s, has injuries that could kill her.

She was taken to a local hospital, where doctors are keeping a close eye on her. After a fight between the two, the incident happened in a first-grade (ages 6-7) classroom.

SIX YEAR OLD child brings gun to school and shoots teacher. AP story makes point of saying it was “not an accident”… not one word suggesting it’s strange or MESSED UP that 6-year-olds can access and fire GUNS.

But Mr. Drew stressed that the shooting was an isolated event and that officers “did not have a situation where someone was going around the school shooting.”

Officials said that while the school, which has about 550 students, had metal detectors, students were checked at random and not every child was inspected.

Police wouldn’t say what kind of weapon the boy used, but they said it was a handgun. School District Head Dr George Parker said officials would “be looking at any instance that may have occurred that may have caused this incident”.

He said the school would be closed on Monday and promised that students and parents would get help to deal with the traumatic event. Mayor Phillip Jones, who had just been elected three days before the shooting, called it “a dark day for Newport News.”

He told reporters, “We’re going to learn from this and come back stronger.” Governor Glenn Youngkin of Virginia said that he had offered help to local leaders and that his government was “ready to help in any way we can.”

“I am continuing to monitor the situation and am praying for the continued safety of all students and the community,” he wrote on Twitter. Newport News is a city of about 180,000 people and is about 70 miles (112km) south of the state capital, Richmond. 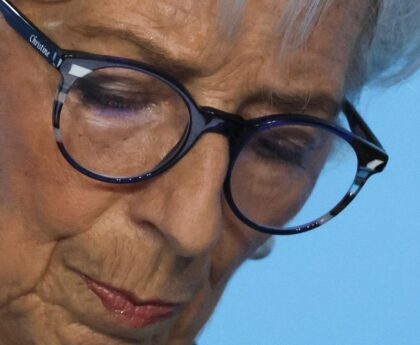