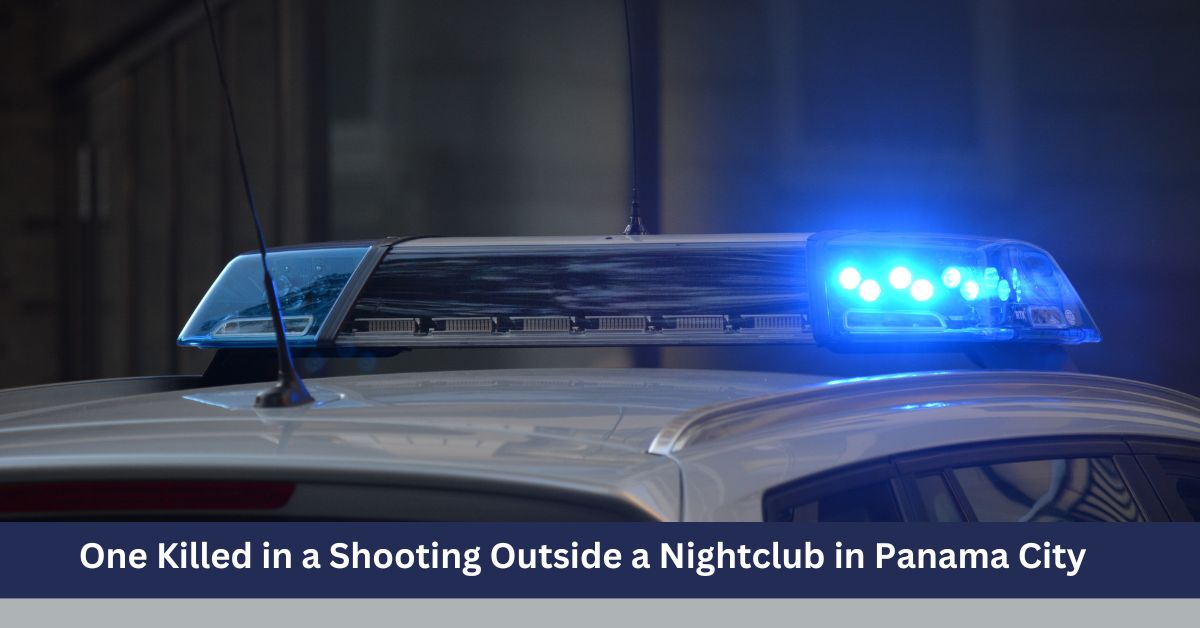 One Killed in a Shooting Outside a Nightclub in Panama City

Police in Panama City is looking into a fatal shooting that occurred at the Gold Nugget nightclub. The event happened at the intersection of Drummond Avenue and US 98. According to Panama City Police Chief Mark Smith, a man stepped outside around 4:15 a.m. as the club was shutting, got his gun from his car, and started shooting into the establishment.

According to reports, a different man who was leaving the club grabbed a revolver and retaliated. The initial shooter was killed in the parking lot by gunfire. The neighborhood is no longer in danger. A number of abandoned cars in the parking area were also fired upon. A number of witnesses, including the gunman, remained at the club or were brought to the Panama City Police station to make a testimony.

This incident is being looked at by PCPD. Officers from the Bay County Sheriff’s Office also arrived on the scene. Police are at the site of a fatal shooting in Panama City right now. The Gold Nugget was the scene of a shooting call at 4:15 a.m. on Wednesday, according to Panama City Police. At the scene, one person was confirmed as deceased.  The nightclub is situated close to Drummond Avenue in the 3000 block of Highway 98.

When the police arrived, they found one individual deceased. According to them, the neighborhood is not currently under threat. More details about the investigation will be made public as they become available.