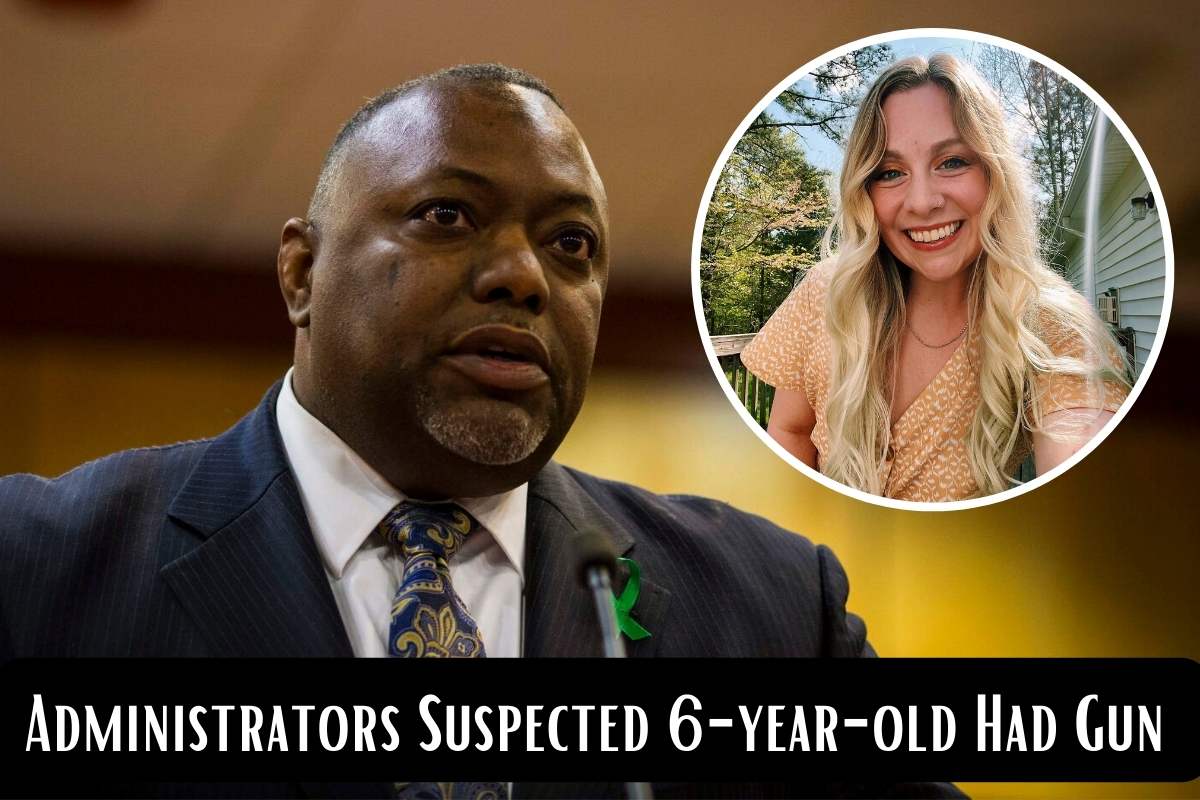 The school system’s superintendent said that administrators at the Virginia school where a first-grader shot his teacher last week found out that the child may have had a gun before the shooting but did not take away the 9mm handgun he brought to class.

In an online meeting with parents on Thursday night, School System Superintendent George Parker said that a school official knew about the gun before the 6-year-old at Richneck Elementary in Newport News shot the teacher.

“At least one administrator was notified of a possible weapon in the timeline that we’re reviewing and was aware that that student had, there was a potential that there was a weapon on campus,” the superintendent told parents, according to a clip of the meeting broadcast by WAVY-TV.

The online meeting was only for parents, but WAVY-TV said that a parent let the station into the meeting. The Associated Press tried to get in touch with the superintendent and a school spokeswoman several times, but they didn’t answer.

Administrators at the Virginia school where a first-grader shot his teacher last week learned the child may have had a weapon in his possession before the shooting but did not seize the gun, the school system’s superintendent said. https://t.co/LSZU60RZt4

There were no details right away about how they found out about the gun or why it wasn’t found before the shooting. The police chief has said before that the boy had the gun in his backpack when he went to school.

Abigail Zwerner, a 25-year-old teacher, was shot in the chest. At first, her injuries were thought to be life-threatening. But her health has gotten better, and she is now in stable condition at a hospital.

Lisa Surles-Law, the chair of the Newport News School Board, said earlier Thursday that metal detectors will be put in all schools, starting with Richneck.

On January 6, the shooting happened while Zwerner was in front of her class. Authorities said that the 6-year-old boy didn’t say anything and didn’t fight before pointing the gun at Zwerner.

Chief of Police Steve Drew has said that the shooting was done on purpose. The child is being held at a medical facility because of an emergency custody order. A judge will decide what will happen next with the child.

Drew said that the child used the gun that his mother had bought legally. It’s not clear how he got hold of the gun. A Virginia law makes it a misdemeanor to leave a loaded gun where a child under 14 can get to it. 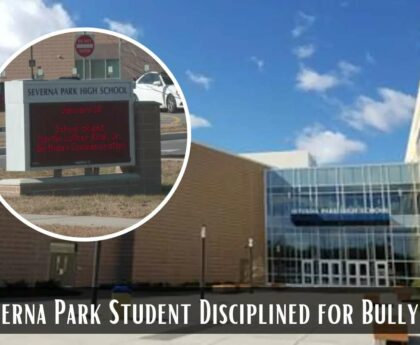